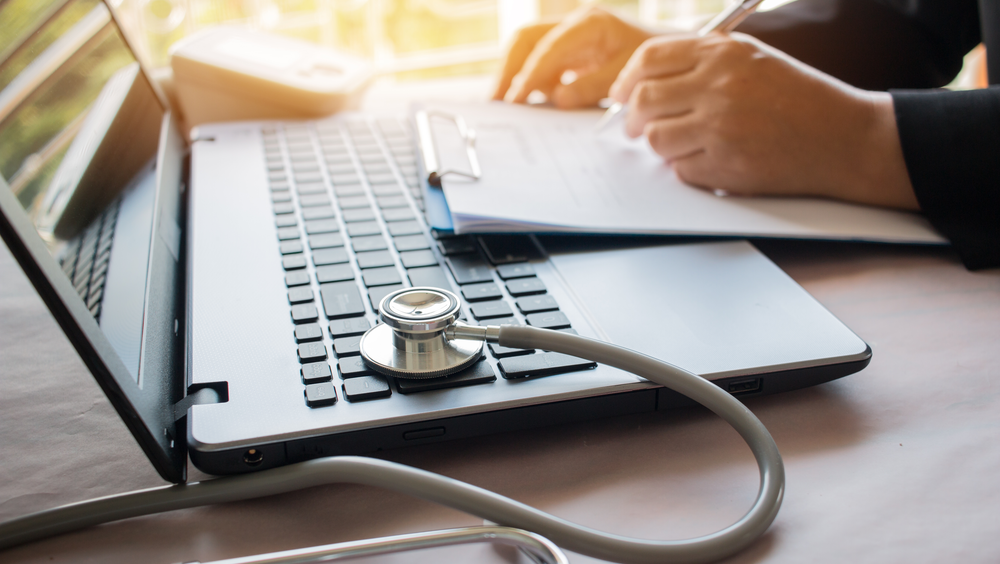 The leading gastroenterology journal “Gastroenterology” hosted in its August 2021 issue the multinational and multicentre paper of Mr. Theodoros Rokkas, Director of HDHC’s 1st Clinic of Gastroenterology. The paper was considered to be of outstanding significance in the field of Helicobacter pylori treatment and was selected for the cover of the August issue.

The paper, which is entitled “Comparative Effectiveness of Multiple Different First-Line Treatment Regimens for Helicobacter pylori Infection: A Network Meta-analysis”, is signed by Mr. Rokkas, as first author, and by other authors who are internationally renowned researchers from Europe and the U.S.A.  In addition to the honorary publication, it has been a continuing medical education (internationally known as CME) topic for the members of the American Gastroenterological Association. This is the first time that a paper from Greece with a first Greek author has received such an acceptance and distinction.

Helicobacter pylori is a type of bacteria involved in the pathogenesis of gastritis, peptic ulcer, MALT lymphoma and gastric cancer. Its treatment, with an appropriate combination of drugs, largely leads to the elimination of peptic ulcer and prevents the development of MALT lymphoma and gastric cancer. For these reasons, H pylori infection was the subject of the 2005 NOBEL prize for medicine. The combination of medications in the treatment regimens for this infection includes those used for the treatment of stomach diseases and antibiotics. The effectiveness of the treatment regimens depends on several factors, the main ones being the number of drugs in the regimen (e.g., triple, quadruple regimens) and the resistance of the microbiota to the different antibiotics. It is therefore crucial to select appropriate treatment regimens that are different in different population groups. The analysis of literature data at global level and their prioritisation according to their effectiveness is achieved by an advanced methodology called network meta-analysis. 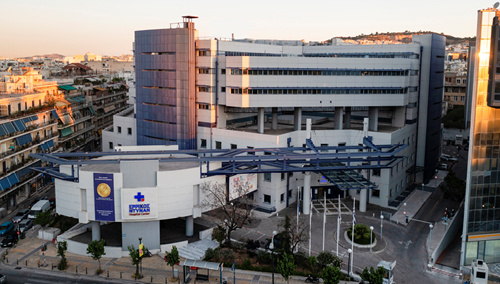 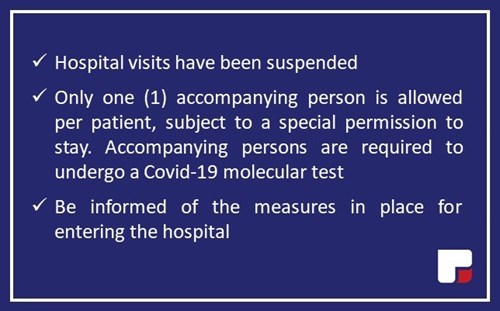